The update doesn't use a video surface anymore which leads to several issues:

– Poor bilinear scaling on most devices or no scaling at all (nearest neighbor) instead of the hardware scaling which is usually extremely high quality (lanczos or better) even on low end hardware that comes automatically with video surfaces.

– colorspace conversion issues leading to banding, black & highlight crushing or clipping as reported by a kind follower on twitter.

I get that multitasking is nice, but compromising with video quality is never a good idea.

Note: When you take a screenshot of your tablet displaying a video surface, you get a software conversion that is not what's actually shown on display by hardware decoding and scaling. 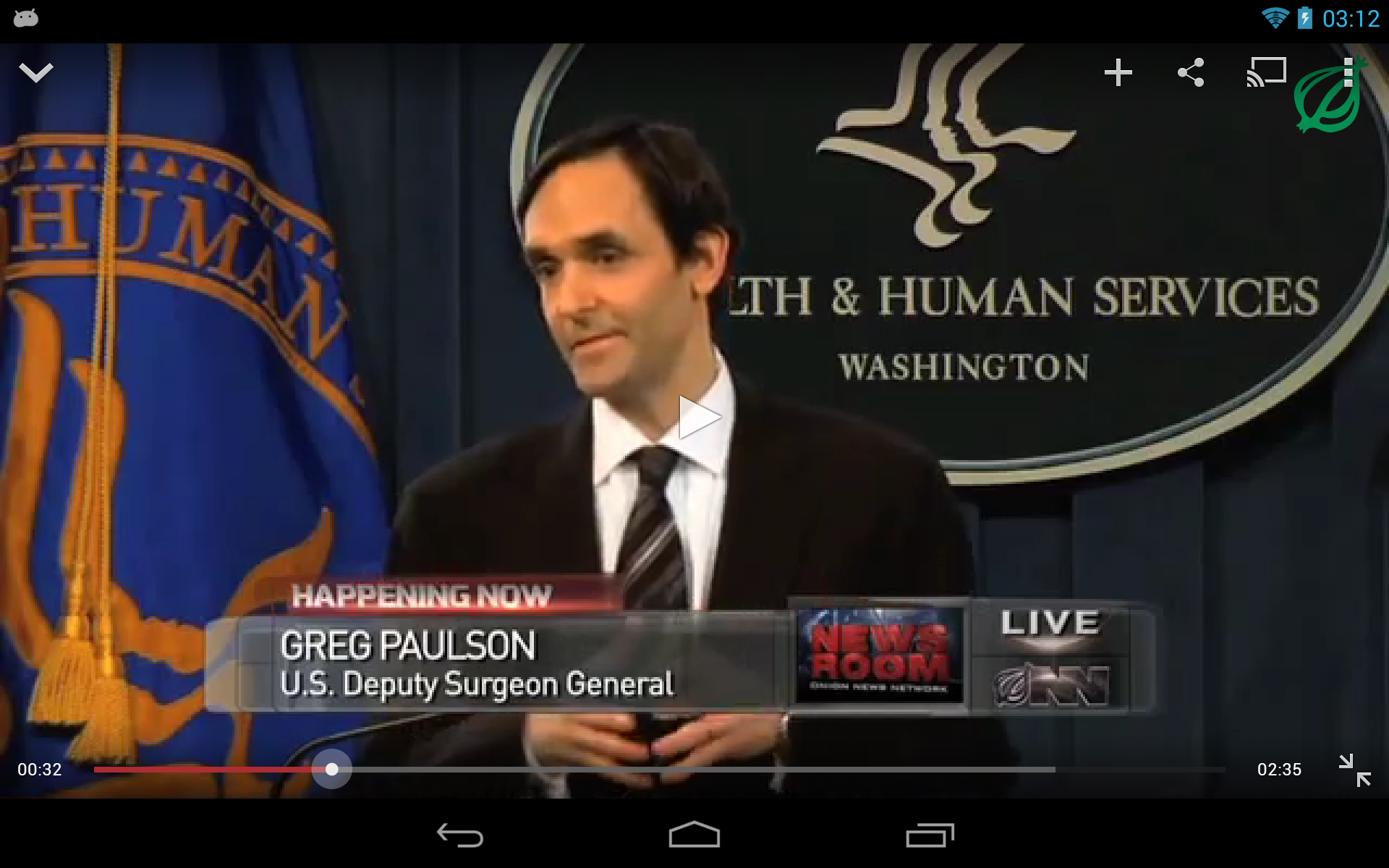 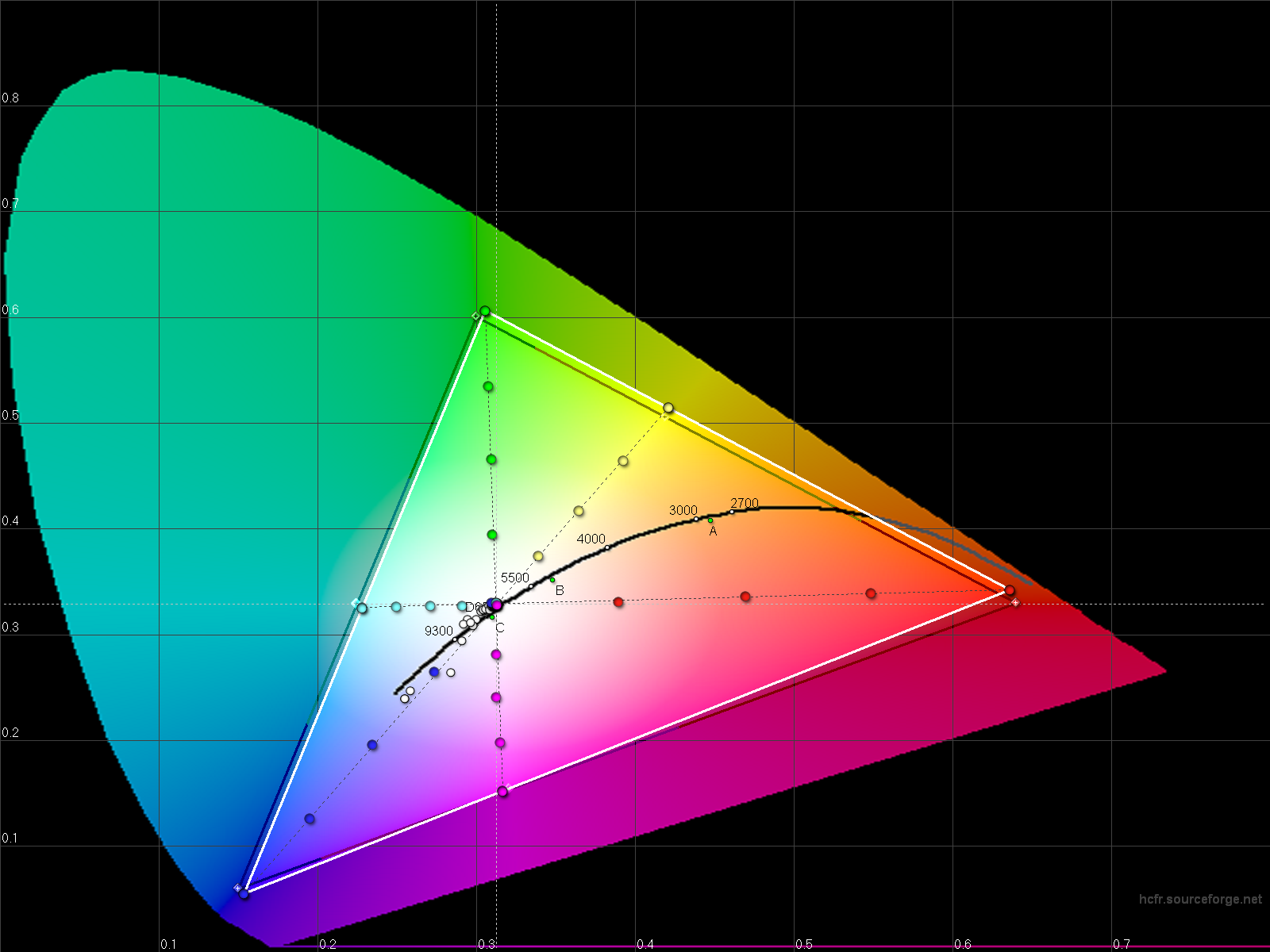