A tip about converter software: +Albert Manduca, who shows his experience with RAW editing uses +Adobe Lightroom which is great as it's one of the software that implement all the DNG capabilities I used during profiling.
Mainly:
* Color calibration
* Noise profiling
* Lens vignetting correction and sensor color uniformity

DNG files are the RAW sensor data plus metadata that describe shooting conditions and how to transform what the sensor sees into a corrected image representing colors as they are.
Compared to proprietary RAW formats, DNG is self-describing.

Smartphones' captures require more correction than other cameras due to their physical constrains.
Some converters support DNG but not all its features.
Typically, noise, vignette or color uniformity won't be corrected as expected, color conversion incomplete, exposure compensation not applied so be sure to use a fully fledged RAW editor!

By the way, did anyone made a comparison with a Lumia DNG? 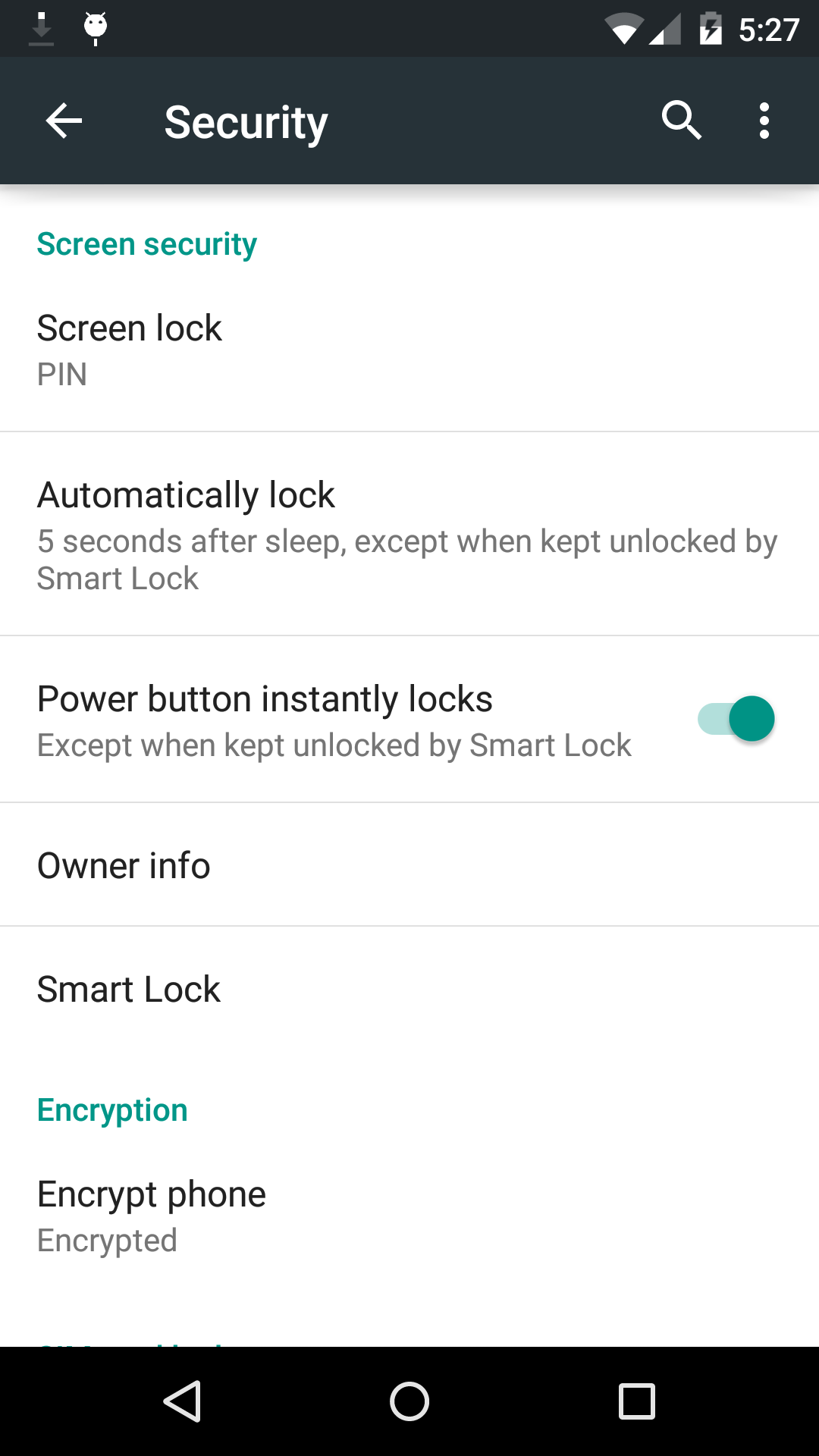 As you can see from simulated measurements shown here, both Luminance and Gamma graphs are crapped up on current HCFR 3.1.6, compared to the old 3.0.4.0 version (from April 2012).

On the CIE 1931 gamut and saturations graphs, the saturation targets are actually nice on the new version, but the errors when visualizing the curves are a deal breaker.
Well, a little bit of time lost it seems, but I'm still targeting a public release soon. 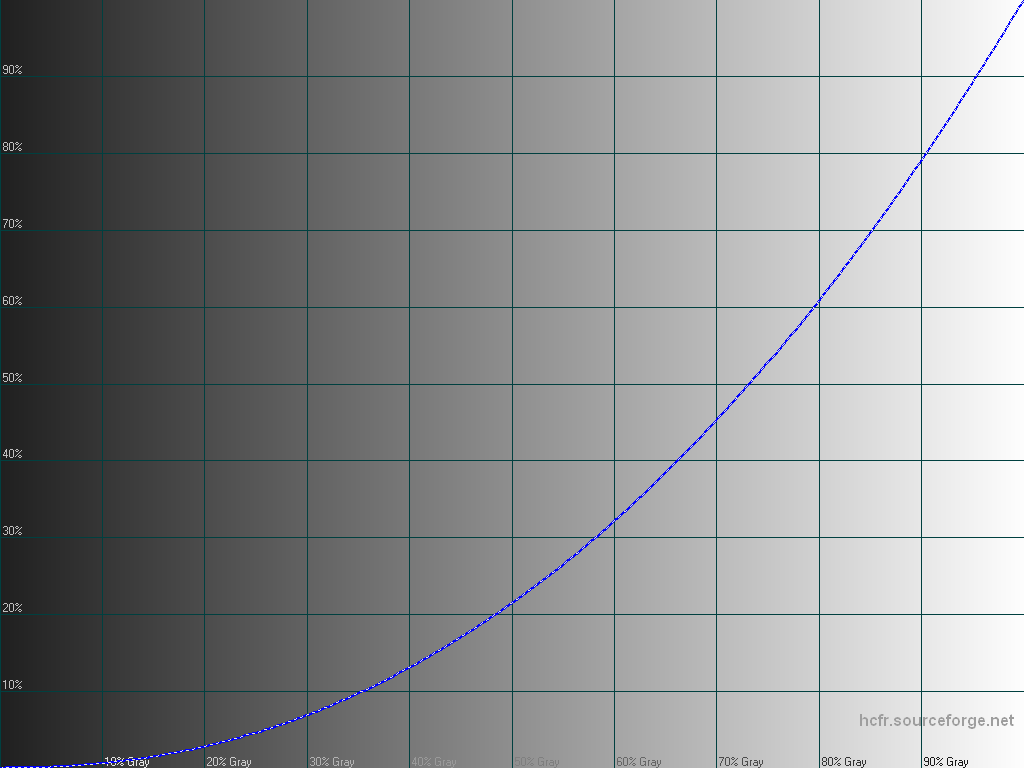 The only downside to the Note 4's panel is its gamma value of 1.97, which is below the reference value of 2.2 – the iPhone 6 Plus is close to perfect, at 2.18. In practice, this means that the Note 4 delivers a punchier, more contrasty image than it should, though the effect is not so overdone as to be annoying or distracting.

Average gamma: 1.97
Incompatible with:
– grayscale errors are minimal.
– this means that the Note 4 delivers a punchier, more contrasty image than it should

Explanations:
Assuming the average gamma is indeed 1.97 and it is not measurement error and/or inadequate measurement methodology.
A gamma that's too low means the response curve is too high, too bright.
A gamma of 1.97 will give a fairly washed out appearance and the appearance of lack of visual contrast and punch to the images.

Gamma at 1.97 is a pretty large deviation: grayscale error can't be minimal.
It also has the exact opposite effect than what +PhoneArena describes: "punchier, more contrasty image than it should"

It's nice to have some data, but some appear to be invalid and conclusions are contradicting the data.
Not quite there yet +PhoneArena 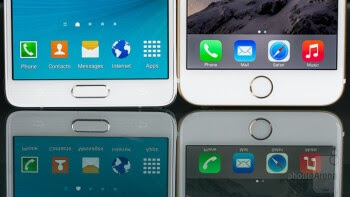 Samsung Galaxy Note 4 vs Apple iPhone 6 Plus
Nowhere else does the rivalry between Apple and Samsung cut as close to the bone as with the iPhone 6 Plus and Galaxy Note 4. Encroaching onto true Samsung territory, it’ll be on the 6 Plus to prove itself better than the Note 4, and that will be no small feat given the years of experience that sprung the latter on the scene.

Most traditional image sensors work their magic by picking up Red, Green and Blue, but a new system promises to use Foveon-like technology to detect a whopping 36 color channels.

New Imaging System Promises 12-Times More Color Sensitivity than a Traditional Sensor
What’s the use of an image sensor that’s 12 times more color sensitive than the human eye? We’re not entirely sure, but thanks to a team of researchers at