Google drive backend is already capable of rendering and even editing pictures stored in proprietary camera RAW and DNG, so that's a missed opportunity now that Android smartphones are able to shoot in DNG+JPEG. 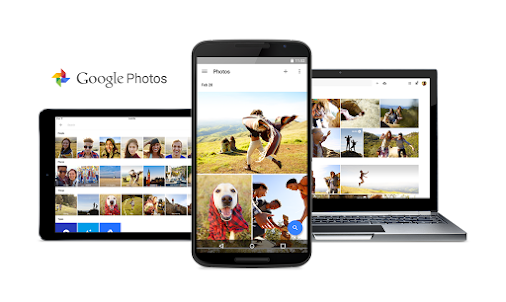 Picture this: A fresh approach to Photos

Fact or Fiction: Android apps only use one CPU core
We have had multi-core processors in our PCs for over a decade, and today they are considered the norm. At first it was dual-core, then quad-core, and today companies like Intel and AMD offer high end desktop processors with 6 or even 8 cores. Smartphone processors have a similar history. Dual-core energy efficient processors from ARM arrived about 5 years ago, and since then we have seen the release of ARM based 4, 6 and 8 core processors. Howev…

Nexus 10 display gamut is small, so it doesn't cover the whole cube.
Due to the nature of its the blue primary, some colors would be outside the cube so I clipped them in this graph.

It's also the demo of a new tool that will help me greatly visualize measurement, calibration and correction data 🙂

This one is not fit for the job it seems, especially since the input data will often be only 6x6x6.
I'm probably gonna need a more linear than cubic interpolator here. 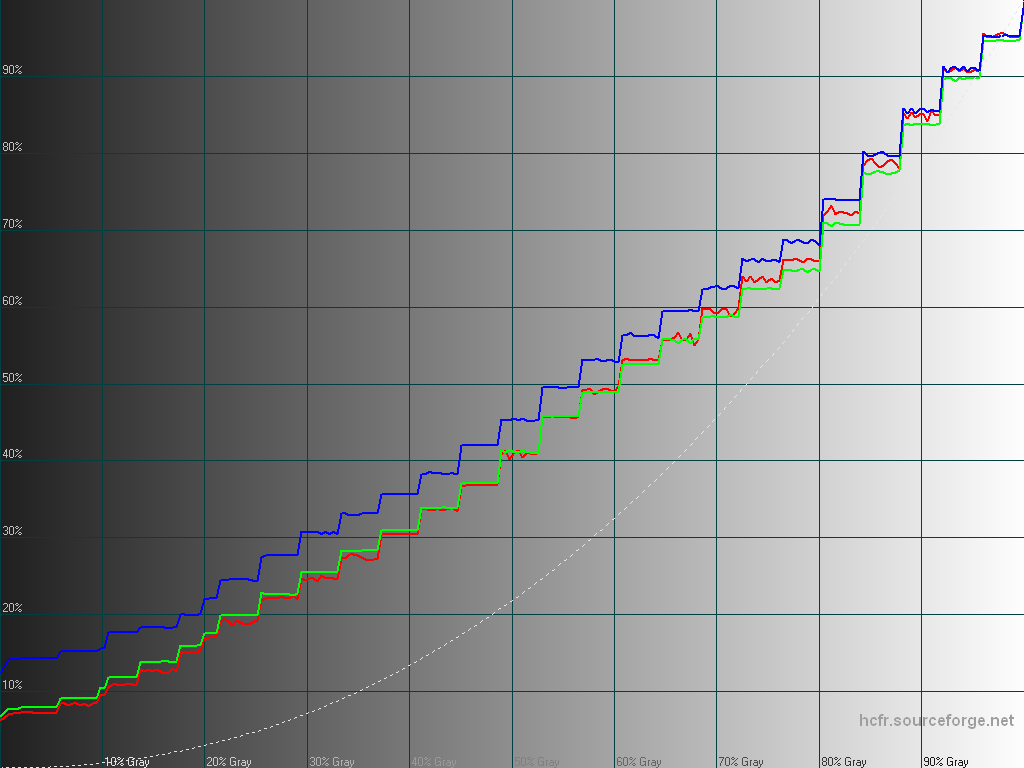 Notes on flat-field correction:
Mobile camera modules require such correction to correct both vignetting and color cast (like pink spot / greenish or blueish corners).
HTC One M9 requires less correction than the LG G4.
It is only possible to compensate for light fall-off, in RAW image editors, not color cast.
As a result, the color cast in corners is essentially non-fixable.

Attached: the #LGG4 DNG sample provided by +Colby Brown rendered in Lightroom with only modification an increased contrast and exposure slightly, to make both vignetting and color cast more obvious.

The least I can say is that there's room for improvement, both DNG implementation being non-optimized and incomplete.