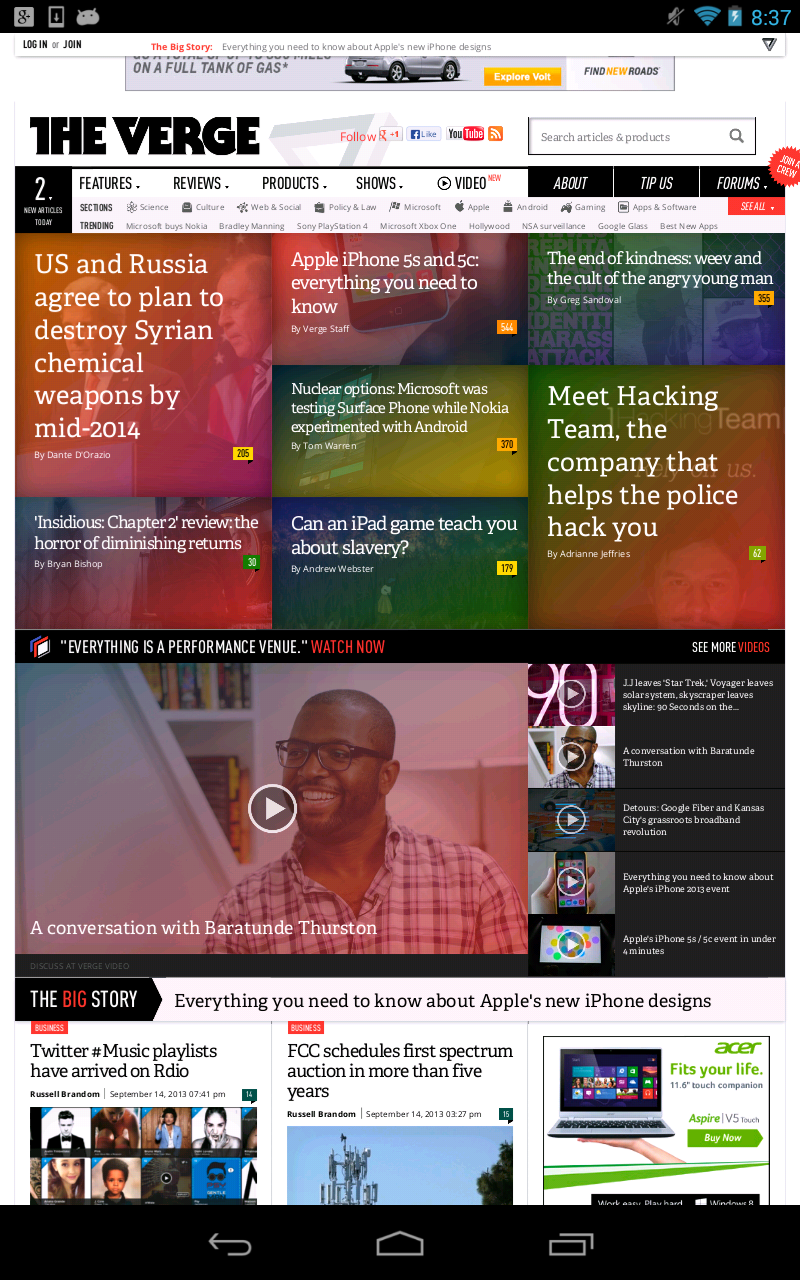 Just tested Chrome 29 and Firefox 23, and clearly they're not.

Here's a capture from Google Chrome Browser, the car should appear yellow.