This is how I simulated sun today!

It does okay with the CCIF IMD 19+20kHz sines, but introduce audible artifacts on the udial sample.

Surprisingly, the Galaxy S4 Exynos on Lollipop does better, so Samsung mobile missed something here.

Audio
The audio codec used is Cirrus Logic / +Wolfson Microelectronics WM1840, which is not a part listed on their public website
http://www.cirrus.com/en/products/codecs.html and also rather elusive on the web.

As there's outputs named HPOUT1L to HPOUT3R, I would guess that it's equipped with 6 DAC channels to line/or amplified headphones out, and from with the same approach 4 DAC channels to speaker out.
I count as well 4 audio input interface (from the CPU to the codec), 2 stereo ASRC, 2 stereo DRC, and DSP count goes from 1 to 7.
Well you got the point, lots of channels and mixing capabilities 🙂

Galaxy S6 audioflinger native sampling frequency is 48kHz.
I didn't evaluate the quality of the resampler yet.

Camera
The back camera sensor is confirmed to be a Sony IMX240, the same as rumored and already present in the Note 4.
It means the additional features compared to its bigger brother come from ISP capabilities, not the sensor itself. 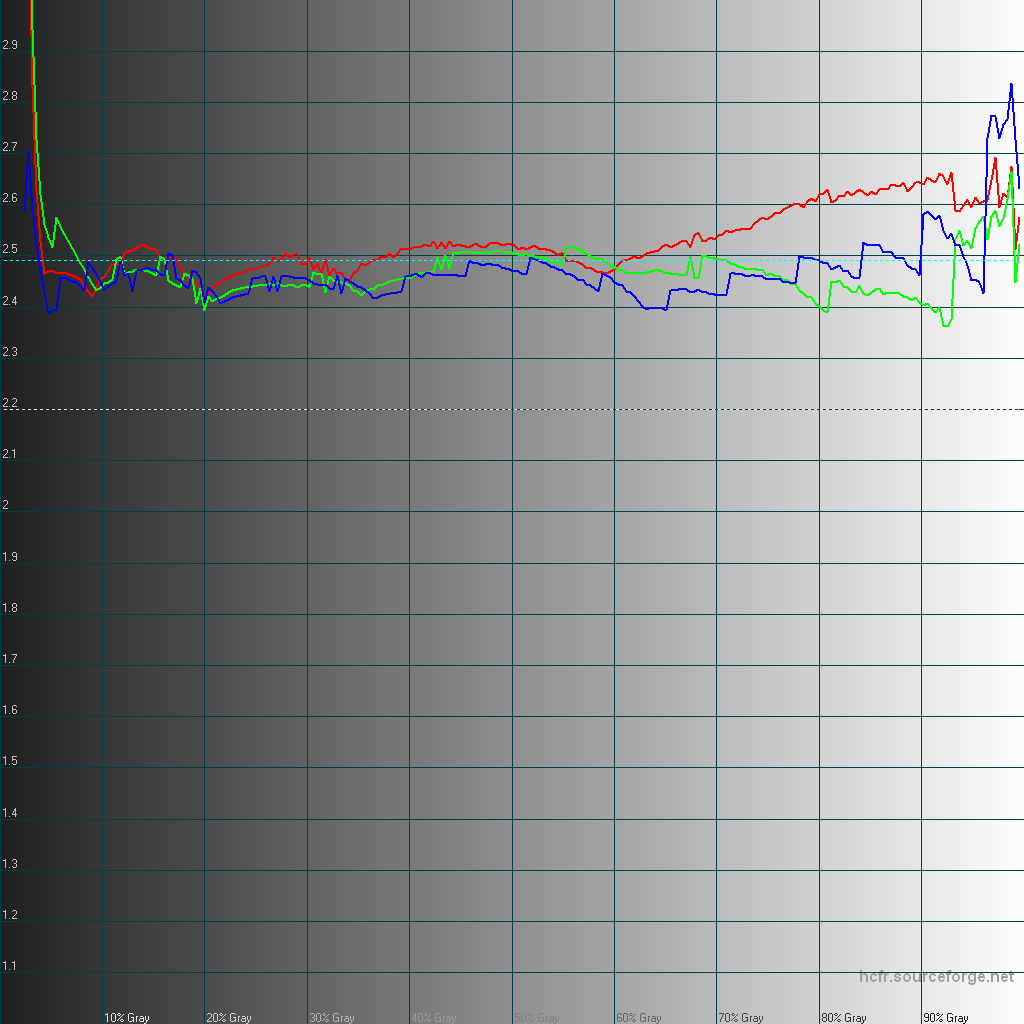