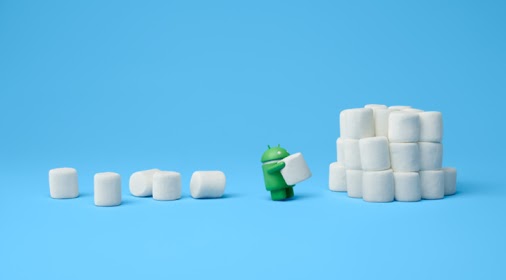 This starts a collaboration with the good people at +FrAndroid.

It's about Lollipop, Camera2 API and its 3 main levels of hardware support.
The new Android OS came with a lot of promises in photo and video capabilities, but we don't know yet if they'll be fulfilled. 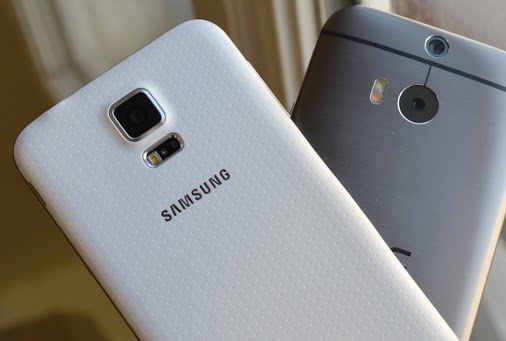 It's a complete revolution in what Android Camera apps can do with the camera, bringing terrific new processing capabilities (using various forms of hardware acceleration).

And a lot more: With L, Android enters a totally new territory for its Camera.