I contributed by suggesting a few comments 🙂 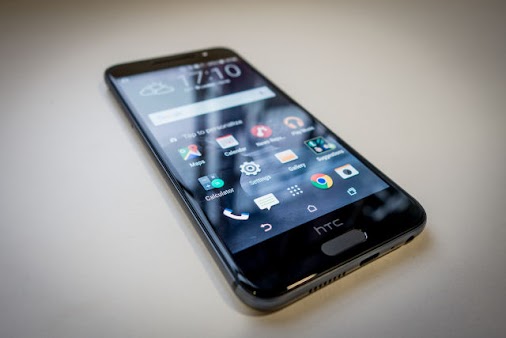