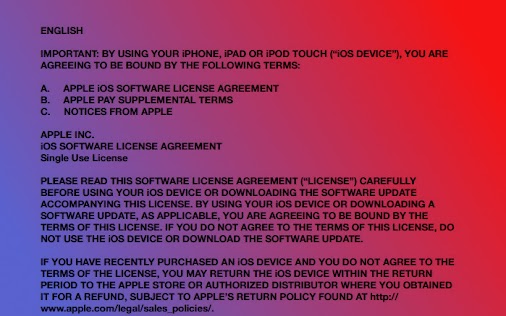 2 thoughts on “Compelling story, until you read the actual warrant”