I've just seen this article from the +Washington Post​​​ circulating, and it is worth questioning the real motivations behind it.

Lets start with the author: writes an article attacking +Linus Torvalds​​​ as a person and using fear regarding Linux security as a method to gain legitimacy.

But doesn't understand the difference between an OS and a Kernel, or at least has no issue confusing readers.

"Yet even among Linux’s many fans there is growing unease about vulnerabilities in the operating system’s most basic, foundational elements — housed in something called “the kernel"

And here's the type of stuff the security experts say:

"If you don’t treat security like a religious fanatic, you are going to be hurt like you can’t imagine."

Because we all known dogma and fanatism are the best answers – to any problems.. right?
Best of all, this is from a security expert associated to the NSA.

No wonder why Linus ends up saying fuck to this kind of crap.
Also, maybe he's not as vulnerable as some would like to initiatives to take control of the Linux project for the wrong reasons, using fear as justification.
I'm no conspiracy theorist, but curious elements are right here in the article already. 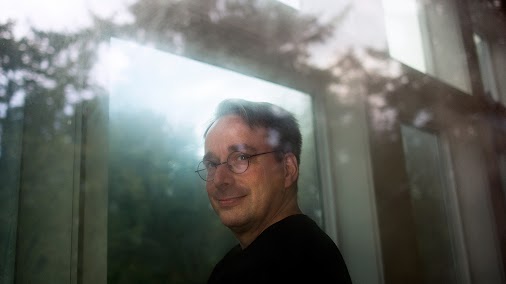 Meet the man who holds the future of the Internet in his hands — and thinks most security experts are “completely crazy”
Linus Torvalds created Linux, the operating system that dominates the online world. But a rift exists between Torvalds and security experts.

10 thoughts on “Misguided attacks against the Linux leader”