Screen
– My unit's display exhibit a color shift that's visible enough to be an annoyance with your face right in front: the center and top/bottom do not look the same color tone. More pink in the center, more green off-center.
It's a problem since the display is so large, also both your eyes don't see the same colors since they receive light from the panel at different angles.
When holding the device in hand, you can't keep perfectly in front so the colors vary with angle. It is most apparent with bright UIs, which is the norm nowadays with Material Design.

– White point is a lot greener than it should, as seen often with this technology. It doesn't seem Google/Samsung used an adequate color matching function for AMOLED.
(It's the mathematical model uses to transform spectral light data to perceived color, so you can make two colors look the same on different screen technologies)

– Color over-saturation is more pronounced than previous AMOLED I own/owned. Every color tone becomes so intense it feels nauseous like I ate too much candy.

– sRGB mode that can be activated from Developper settings looks nothing like a sRGB calibrated display. I see why it didn't make it to display settings: it is extremely poor.
I don't imagine anyone being satisfied with it.
Colors look abnormally pale and desaturated, more than they should.
The end result is simply awful.

– Grayscale calibration is not bad on my unit, there's no obvious shift and it scales reasonably well through the brightness scale.

– Black clipping at 3, with rgb (3, 3, 3) being bright enough compared to the extremely deep black so that it introduces artifacts in dark videos.

– There is sharpening. It's slight but present, introducing halos around text fonts.
Entirely unnecessary with a pixel density that high.

Performance
Highest Android performance I've used so far.
It is the first time I observe apps like Maps not drop frames.
Google Play Store still drop frames on basic scrolling operations as it loads network assets however, but less than on other devices.

Speakers
They can get very loud and keep distortion in check.
However I expected a lot better in terms of frequency response.
They still sound tiny: there's no bass, high frequencies are lacking.
At least they're not unpleasant to listen to and offer reasonable clarity.
They could use some EQ tuning.

Camera
– HDR+, even more this time should not be named "HDR"
As you can see in the quick samples attached, the HDR+ image reduces the dynamic range from the normal shot.
It makes poor processing decision in sunny outdoor conditions.

– Automatic white balance and color profile invent colors that do not exist in reality. Typically, yellow/brown tones that should be white or almost gray instead.

Good surprises
– Netflix app gets the 1080p stream.
The video is decoded on a hardware DRM-enabled surface.
(How to check quickly: enable "Invert Colors", the Netflix video content will become all white since the OpenGL compositor can't access the video surface)

– How it wakes up when you pick it up, like Android Wear watch react with movement is a very pleasant addition.

Conclusion
I'm not keeping this unit.
I learned my lessons with keeping AMOLED devices with sub-par panels before.
A couple hours in I don't know yet if I should ask a replacement from Amazon.fr hoping for a better display (but might get the same or worse) – if it's even possible.
I've seen worse AMOLEDs, this one might be good enough for someone not too demanding. It is not good enough to me tho, I know very well what a good AMOLED, unaffected by color shifting is.
Or return for refund, or sell it (I could even make a profit, but it's not the point)

The only thing is that it would be a good development platform for my color correction driver since it really needs better color calibration.
But I'm not yet at the stage where I need more development devices right now.

It's really an underwhelming experience to receive a brand new premium device and.. yeah no. AMOLED quality control is ruining the show again.
Google boasted about the quality of this panel in their AMA, including on its color calibration.
Yeah, in their dreams. 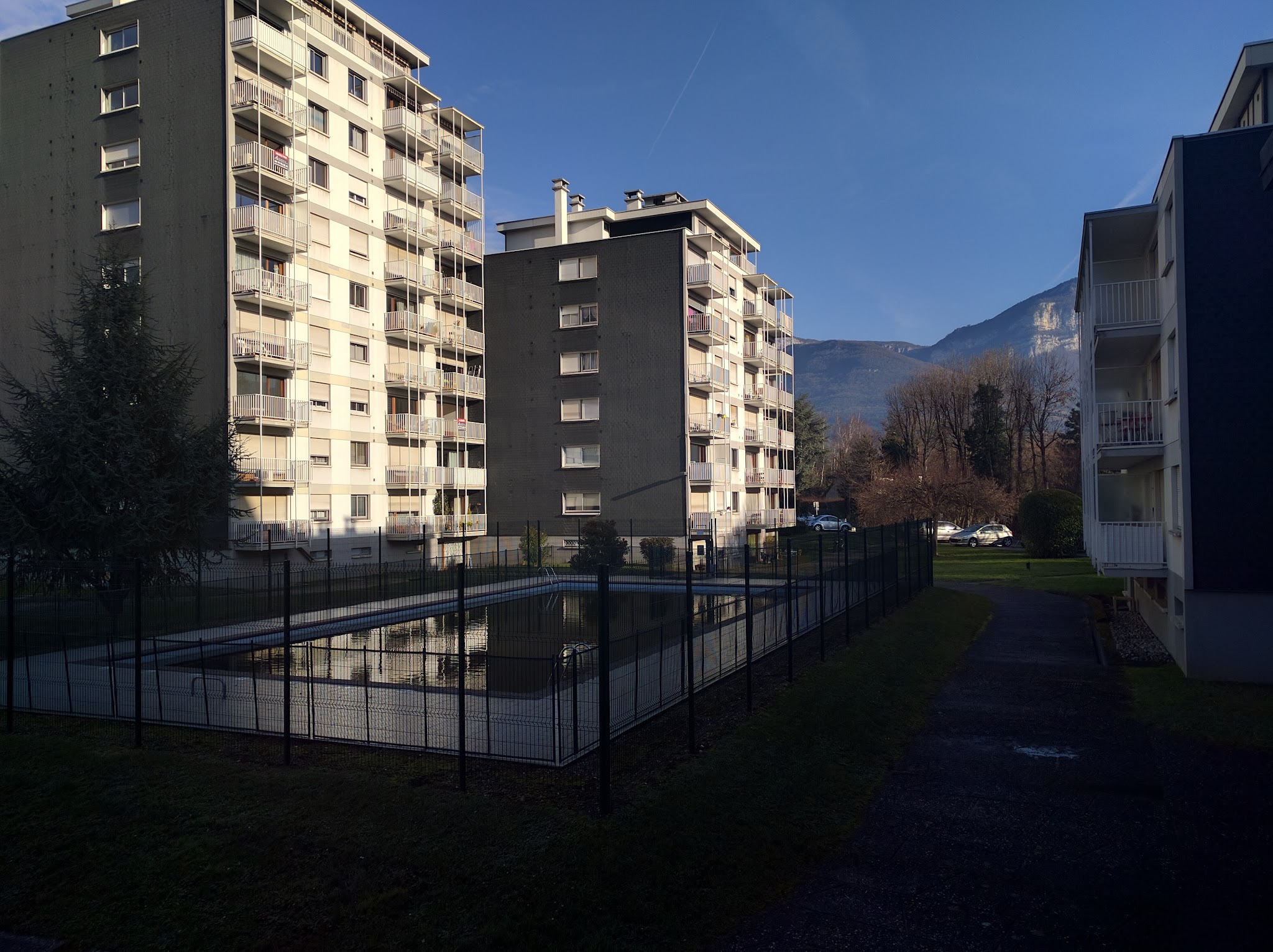