A Chinese security researcher presented an exploit leading to privilege escalation from simple website, through a V8 Javascript VM vulnerability.
This is the most critical type of vulnerability you can expect, since a payload can reach millions of users in very little time through a malicious ad, one thing the web appear to have the most difficulty avoiding even on reputable websites.

This presentation happened during the Japanse conference named PacSec, from a speaker named Guang Gong.
The page https://pacsec.jp/speakers.html lists his intervention as:

"Exploiting Heap Corruption due to Integer Overflow in Android libcutils — Escalate privilege by vulnerabilities in Android system services" Guang Gong, Qihoo 360,@oldfresher
How to exploit CVE20151528 to get system_server permission in Android.

You can wait until the patch reaches +Google Chrome stable at some point – and it will be worth tracking when since the disclosure was made responsibly.
If security is of high importance for you +Mozilla Firefox might be a strong alternative today.

Note:
The Register: I know, not the best source, feel free to suggest others on this one 😉 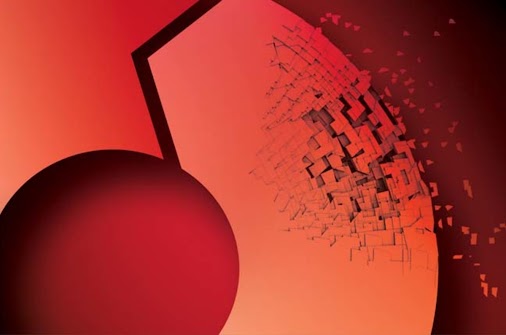