3A on 5V also means any long cable will waste energy, substantially less than 5V making it to the device depending on the cable quality and length.

Maybe these two phones will also accept 12V input as well (unlikely 20V) as it's part of the USB power spec.
https://en.wikipedia.org/wiki/USB#Power
That'll be up to the reviewers to determine and measure that.

Meanwhile, don't expect these phones to charge as fast as the current Motorola or Samsung generation.
As mentioned in the presentation today, they'll still charge a lot faster than the iPhones. 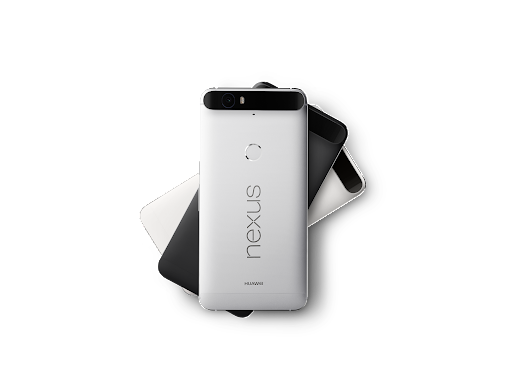