+Twitter made a pragmatic choice by transforming the awkward "favorite" button into a common "like", encouraging healthy and positive interactions between their users.
In fact if you're on Twitter you've probably seen one of your tweets be favorited despite it was not THAT great, and later acted likewise to acknowledge someone else's tweet.

This is where the article's author has a point. Transforming "Fav" into "Like/Love" with a heart button cannot represent accurately the large variety of use people found with this one.
It's a clear choice to direct it in a positive way however.

Only an "ACK" or "Acknowledge" button would be generic enough, without attaching a meaning which could be out of place – better convoyed by words instead.

But an "acknowledge" button, really? I might be watching too much Star Trek 😉 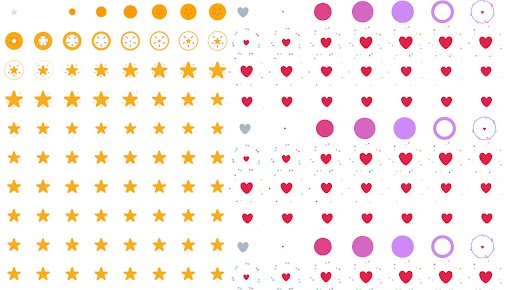 RIP Twitter favs, killed by a half-assed ‘like’
Twitter has officially killed the favorite button today, rolling out a new heart button labeled ‘like’ to replace it. The change, which rolls out today, fe