While +Ron Amadeo​​​'s article is mostly negative, here is a different interpretation of the same elements:

Google integrated its partners feedback as well as the market response with pragmatic and realistic changes benefiting everyone.

It made sense when launching the Android One program for Google to keep a tight control on specs, software development and distribution.

– Less hardware variety allowing to reduce development costs and delays, improving user experience consistency and reducing the amount of bugs in the beginning.

– Google controlled updates was the best way to enforce their priority to deliver updates, and through this channel gain immediate feedback on how to reshape as needed the Android platform to be best suited for the new markets targeted.

– Boarder choice of components and suppliers allows to drive costs down by enabling more competition.

– Distributed software update processing as well as bug handling instead of centralized allows to scale.
As we could observe on Android Wear, Google-only management lead to severe bugs staying unfixed for months.

– OEMs becoming more involved encourage them to advertise and sell more Android One devices, now having a chance to develop a relationship with their customers and build their brand long term.
This relationship is crucial in market like India.
OEMs can now capitalize on brand loyalty obtained through affordable Android Ones devices with good hopes of selling higher margin devices to the same customers next.

– Google keeps contractual guarantees negotiated with OEMs partners in terms of software update distribution which was or still is the main problem to solve.
Same results at a lower cost.

From this perspective, it doesn't sound too bad! 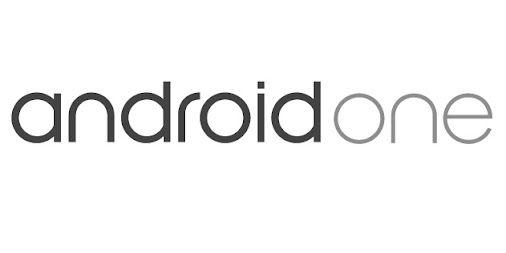 Google’s “Android One” gets watered down again, now a shell of its former self
Cheap smartphone plan compromises on hardware and software, so what’s the point?

One thought on “Android One evolution”